The San Jose Unified School District (SJUSD) Board voted unanimously at its January 20 meeting to slash $3.5 million from the $5.3 million that it receives from the state for annual adult education funding. The funding currently goes to the Metropolitan Adult Education Program (MAEP) in San Jose, CA. MAEP has provided adult education for SJUSD for the last 43 years.

More than 250 MAEP and SJUSD students, parents, community members, staff, and business partners attended the SJUSD meeting. Parents at SJUSD have been urging the district to find a way to restore five days of instruction that were taken away and replaced by a furlough week. SJUSD states that the cost to restore the five days of instruction is $2 million annually. During public comments, several SJUSD parents asked the Board to keep the adult education funds because many stated that it is a K-12 district and should support K-12 programs first.

SJUSD is able to keep the adult education funds because of a provision that allows school districts to “flex” or keep adult education funding even if they aren’t offering adult education classes. SB 2×4 was signed into law in February 2009 for a four year period and was due to expire on July 1, 2013. As part of Governor Jerry Brown’s budget, he has asked that flexibility be extended until July 1, 2015 which would allow SJUSD to flex the funds for four years instead of two.

While staff and students at MAEP do not dispute the need to restore the five instruction days, many asked the Board that SJUSD not flex $3.5 million, but compromise at a lower amount so that MAEP’s program was not gutted. Many MAEP students stated that adult education is a vital resource for them and helps them become a role model for their children, some which attend SJUSD schools.

After nearly an hour of testimony from the community and statements from all five Board members that the decision was very difficult, SJUSD’s Board voted five to zero to cut adult education. At the meeting, MetroED Superintendent urged those in attendance to contact their state legislators.

“The failure of the state legislature to provide adequate funding for education has led us to this unfortunate situation. The legislature has failed us and unless the public pressures the legislature to do something about funding education, cuts like this will continue throughout the state,” – Hay said in a press release.

SJUSD said they plan to use the money for educational purposes including restoring five days to its instruction calendar that are currently furlough days, and adding an alternative middle school for 60 7th to 9th grade students.

‘Hay said that MAEP will continue to offer a full schedule of classes for the remainder of the 2010-11 school year. In a press release, MetroED said that as of July 1, MAEP will consolidate its adult education program at the Hillsdale Avenue site to accommodate the budget cut. Hay said this means the closure of MAEP’s Erikson and San Jose Adult Education Centers, Capitol High School, the Older Adult 50+ program, and the Community Interest Program. Because of the SJUSD decision, more than 100 MetroED employees will lose their jobs and MAEP’s services will be cut to approximately 5,000 students in the San Jose area because of the closure of the two centers.

How Smart Eyes Could Revolutionize Geotech 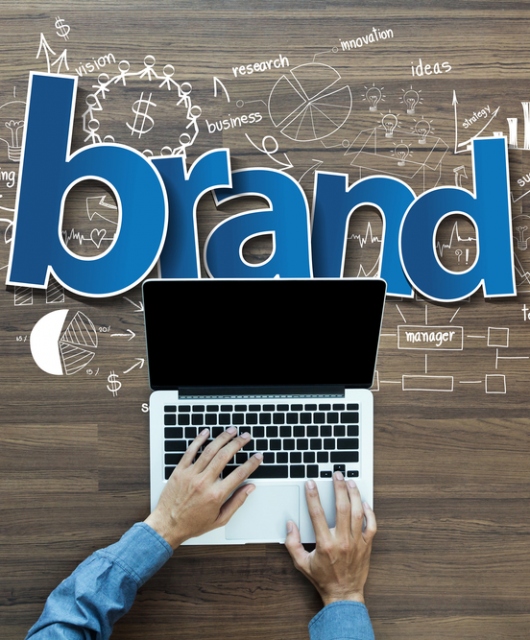 Building An Innovative Brand In A Competitive Market 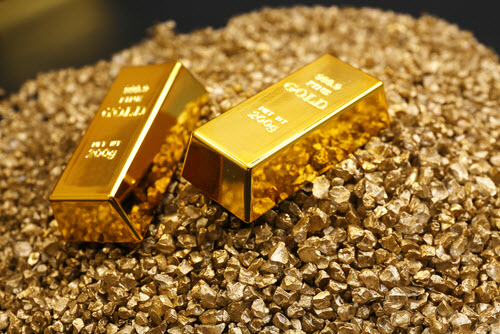 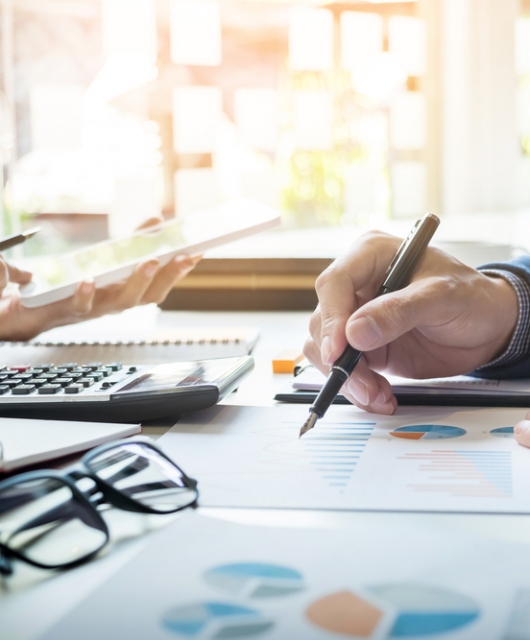 How Andrew Argue Can Help Start A Tax Practice 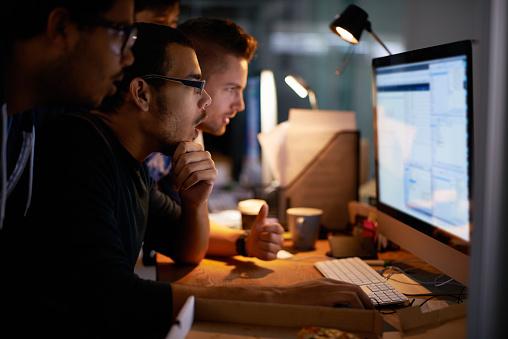 How Companies Can Respond to Industry Changes? 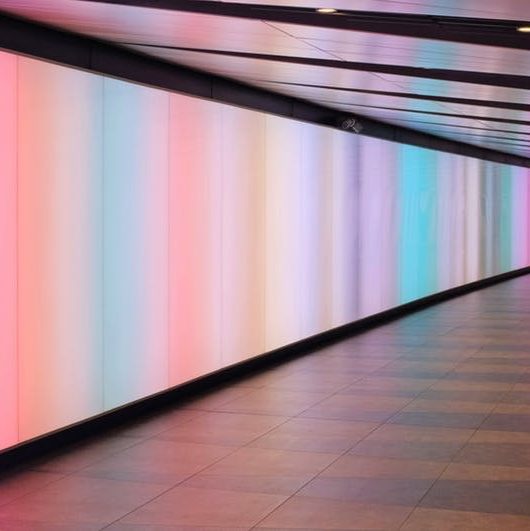