Modern U.S. companies are making it easier than ever to hire new workers. Likewise, new approaches to labor and human resources are making the entire employment process simpler for both employers and workers. Particularly in the case of small companies, hiring and onboarding is now a more streamlined process than it was just a decade ago.

Small companies don’t need to file as much paperwork for new hires as they did only a decade ago. This fortunate situation is the result of online registration capabilities in most U.S. states. What was once a by-mail system of registration is now done in an instant thanks to computerized employment documentation. Even immigrant workers now only have a few forms like the i-864 to go through with a lawyer to make sure they’re ready.

Even small businesses that intend to check on the criminal and employment backgrounds of new hires can use online resources to streamline the process. What used to require weeks of waiting and phone calls is now a 10-minute system of criminal checks and employment scans. The advent of the computer age has been a boon for small companies that used to be strained to conduct simple background screenings on job candidates.

One of the newest wrinkles in the hiring process, for both workers and employers, is the informal “settling in” agreement that many companies offer. New hires, or the employer, have the option to “opt out” of the job arrangement during the first 30, 60, or 90 days of employment, as stipulated in the hiring contract. This clever system allows flexibility for workers and owners, allowing them to “test” each other and determine if the candidate fits the job.

Small companies in the U.S. are experiencing a rebirth of sorts, with a surge in hiring since 2015. In fact, much of the growth in domestic sectors comes not from mega-corporations but from smaller, “mom-and-pop” enterprises that hire fewer than 10 employees per year. The new streamlined approach to hiring is beneficial to workers and employers alike. By reducing paperwork, scanning resumes with computer apps, and allowing for “no questions asked” probationary periods, modern employers are making the hiring process simpler, faster, and less of a hassle for everyone.

Discover The Benefits Of Banking BPM 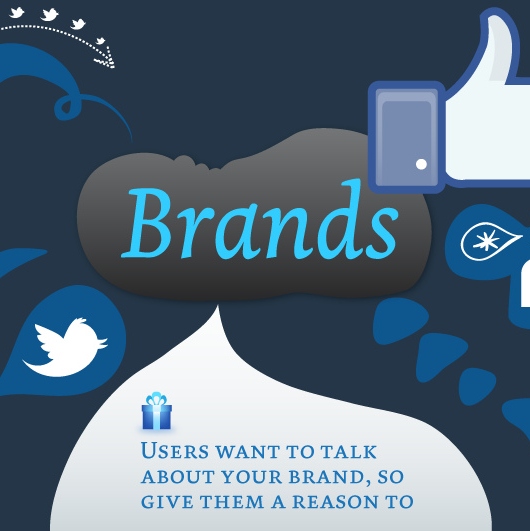 10 Tips: How to Build Your Brand with Social Media? 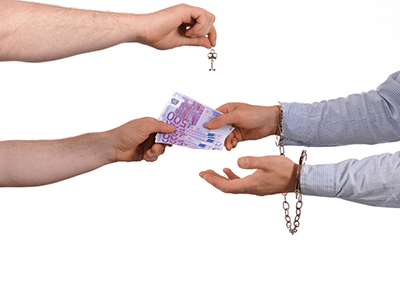 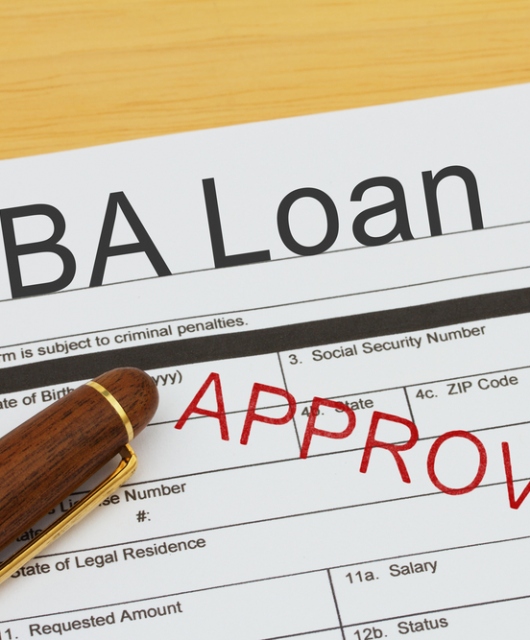 SBA Loan Collection Process – What You Should Expect? 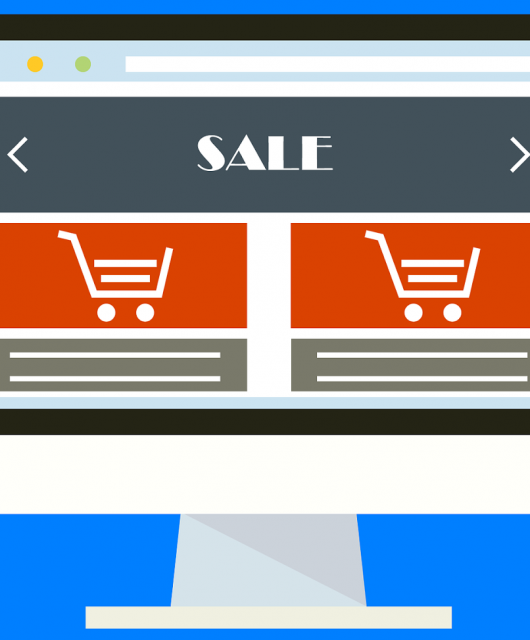 How To Choose The Best WordPress Theme For E-commerce