How To Build The Best Team While Scaling Up

The term “scaling” has recently gained popularity in the startup community. For those unfamiliar with the term, scaling “is an action that companies take once they have proven the product or service that’s for sale is in demand, and once the business has shown some ability to reliably deliver consistent growth month in and month out.”

The need to scale is a good indicator of success and usually, occurs when a company has found real product market for. The next step after scaling is building the right team so that a business can even further maximize its potential. Ultimately, it is the employees that make a company and product/service what it is, and it is the employees that dictate the success of any company.

As startups scale, they might need people with different skill sets than existing employees to take them to that next level. But hiring is no easy feat — it is a huge time investment for managers, and studies show that managers go through about 86 candidates before making an offer. So how exactly should businesses assemble and retain the perfect team while scaling up? Here are some tips on how to best deal with scaling up: 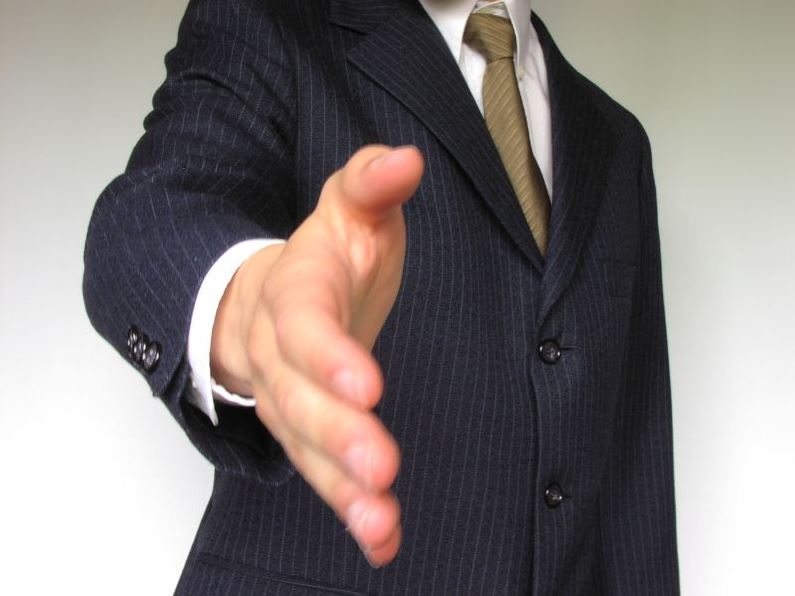 Employees need to be empowered in their own roles so that the company benefits. Often, this means hiring experts, who might just be better than existing employees, even managers. Patrick Drake, co-founder of leading recipe box service HelloFresh says: “You’ve got to have the confidence to hire people who are as good, or better, than you. Some people have a tendency to be insecure about their ability or position and will hire below them to avoid being shown up  but doing that will be the death of your company.” It’s important for managers to let go of insecurities when it comes to hiring people who might have achieved a higher level of expertise than themselves. Rather than many generalists, hire a varied group of specialists to safeguard future growth. These are the people that will bring fresh ideas, new perspectives, and push other employees to maximize their potential.

It’s important for managers to keep the future of the company in mind while hiring. This means not simply hiring people who are a good fit for the current open position, but those who could potentially rise to lead teams in three years or less. They should have the motivation to want to assume increased responsibility as time progresses. These sorts of people shouldn’t be too hard to find; in fact, since working for a startup is one of the most effective ways to become a CEO in the future, open positions attract many visionary applicants. This sort of hiring also helps create a flexible workforce, allowing promotions to occur from within the company as opposed to finding an outsider — a trait present in most successful workplaces.

Comprising on culture fits while hiring can have disagreeable repercussions in the future. Company culture isn’t simply about being buddies with employees or being the “popular kid” at work. It is about hiring people whose values mirror that of the organization. New additions to the workforce should appreciate and agree with the company’s mission and vision, imbibing the core set of values the company runs on. An article via Ohio University gives the example of General Electric, which posted a 20 percent increase in profits in the fourth quarter of 2013 due to hiring people that supported its vision.

People are more likely to respect those with similar values and achievements, these being the criteria upon which great relationships are founded. As time progresses, relationships between employees and mutual respect are what will make for a cohesive and efficient work environment, benefitting the company. By hiring people with a common set of values as opposed to placing importance on “social fits”, the stage is set for a dynamic and productive company culture.

Scaling up comes with its own set of trials, many of which will be new to management as well as staff. Hence, it is vital to have a knowledgeable team in place to deal with the changing processes the company might undergo. Hiring experts and investing in training potential leaders who seamlessly fit into the company culture is the start to building a skillful and dedicated team.

The 2 Rules For Taking The Hassle Out Of Real Estate

5 Reasons You Need An Emergency Fund 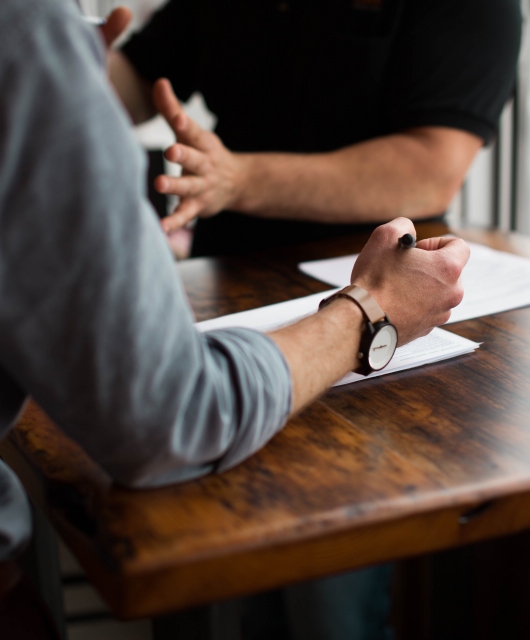 What Do Employers Want To See In Your Resume 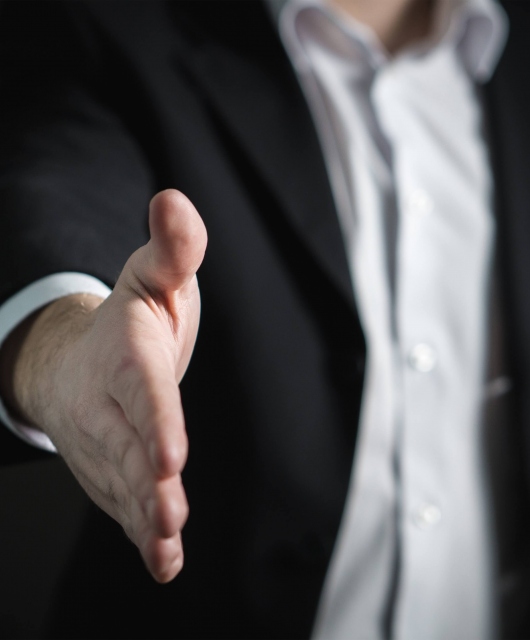 How Should You Present Yourself as a Small Business? 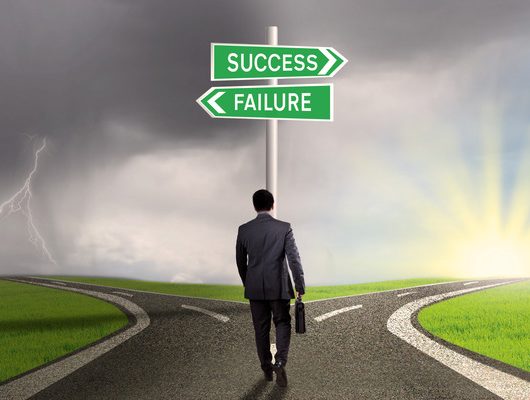 Why Businesses With The Best Products and Services Don’t Always Succeed? 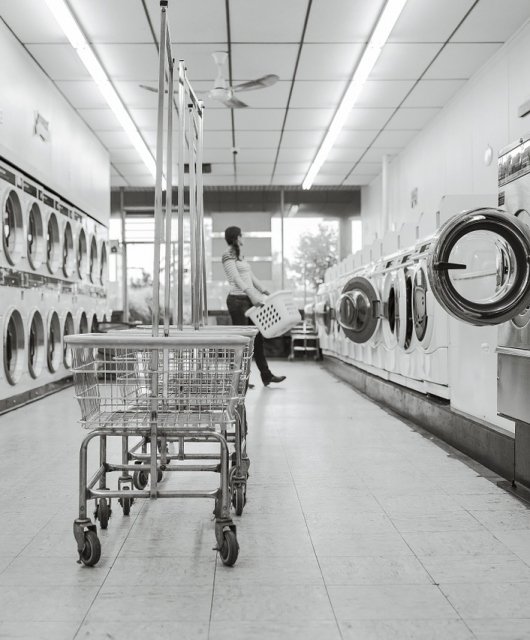 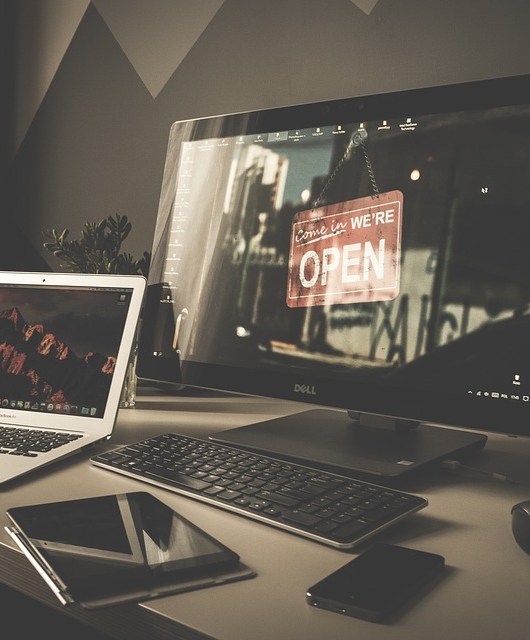