What fluent English speakers often fail to realize is that there can be communication problems between two people who speak the same language. This is especially true for people for whom English is a second language. When you conduct an interview with someone from France or Germany or Spain, you might discover that the English language is a barrier even though you both speak it. Following are a few tips for conducting interviews in international English.

I speak just a little Spanish and I can understand most sentences if someone speaks slowly, but as soon as Spanish speakers start talking in the hyper-verbal way they always do, I become completely lost. When you’re conducting interviews in international English, make sure to speak slowly and correctly, paying special attention to enunciation. Your subject will have an easier time answering you if you pronounce words deliberately.

2- Keep an Even Tone

It’s easy for Americans to get excited during interviews and begin talking in a loud, high-pitched voice, but try not to do it when conducting interviews in international English. In many countries, changes in tone or pitch can be indicative of anger or another negative expression, which could put you in hot water with your subject. Concentrate on keeping a low, even tone.

When a non-English speaker pronounces an English word incorrectly or misses the correct word altogether, your first impulse might be to laugh, not because you want to be mean, but because it’s funny. This is not a good thing to do when conducting interviews in international English. Instead, let the error go, or ask for clarification if you can’t interpret the meaning.

An alternative to laughing or correcting a non-English speaker’s words would be to recover for them. For example, I was once interviewing a Spanish speaker for an article I was writing for the Katy Times and he responded to one of my questions with, “I enjoy American showers.” It took me a half-second to realize that he was trying to tell me, “I like American shows”. Rather than point that out to him, my next question was, “Which American shows do you like?” He figured out his own mistake and pronounced it correctly for the rest of the interview.

5- Give Time to Think

Many non-English speakers will pause before answering in international English. This is especially common when talking with Spanish and Japanese speakers. Some will even fill those silences with almost unconscious phrases they repeat over and over, but don’t get irritated. Give them an opportunity to form their answers in their native tongue before mentally converting those words to English. 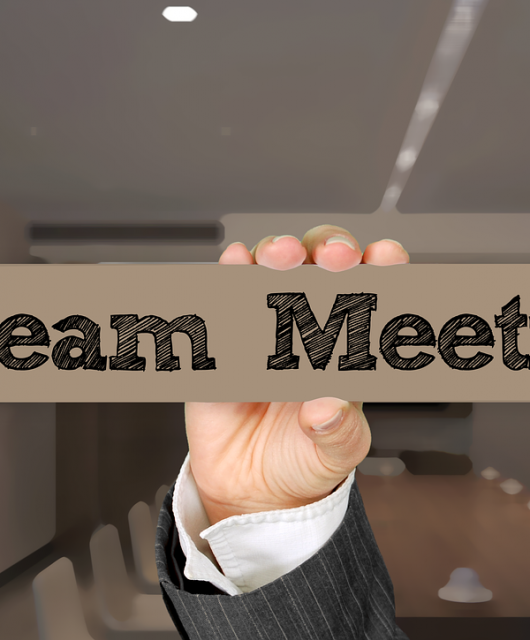 How To Properly Hold Team Meetings 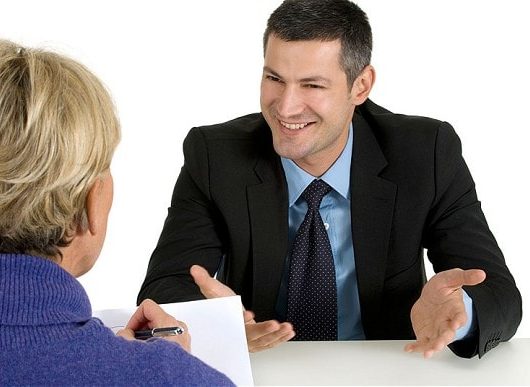 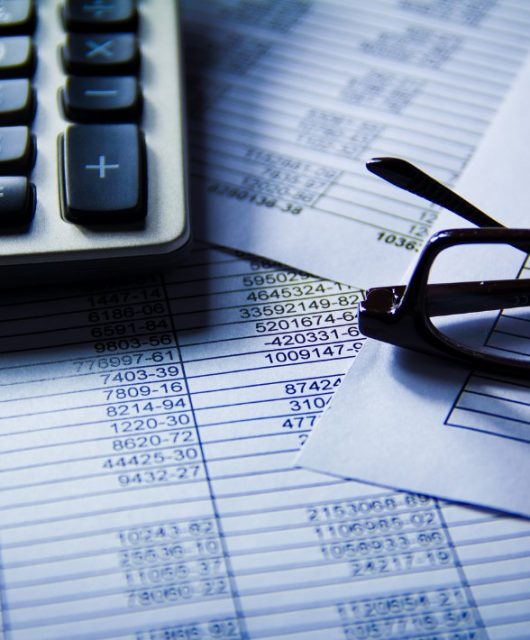 5 Ways To Stretch Your Summer Budget 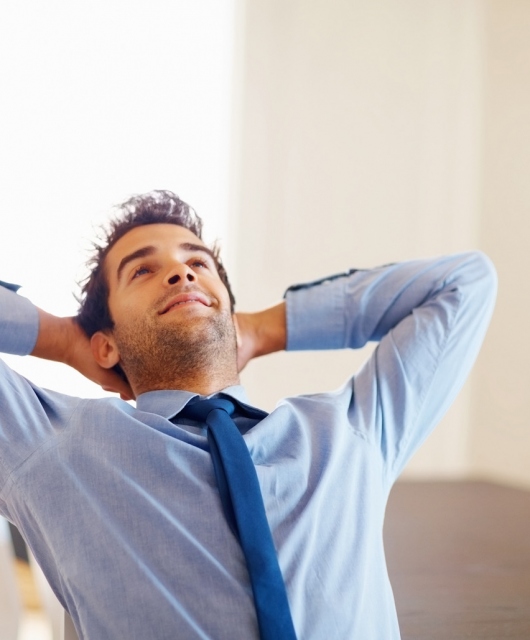