The continued discovery and implementation of new safety technologies for vehicles has already had a profound effect on preventing injuries and saving lives. While this might hardly come as a surprise, the reality that many of such available technologies aren’t yet part of the mainstream continues to mystify many experts.

Some experts argue that the implementation of safety technology- for example front crash prevention- is considerably more essential than airbags and seatbelts.

Often safety technologies for vehicles are listed under many different and confounding names. As capabilities of a particular safety system varies according to the car in use, no two system functionalities can be considered equal.

This means that the responsibility of understanding a particular safety technology and pairing it with the right vehicle falls squarely on the shoulders of vehicle drivers.

Over the past three decades, the primary focus for vehicle safety revolved under the principle of protection, which has led to the implementation of airbags and seatbelts in vehicles. The main objective in such scenarios is to reduce the risk of injuries in the event that an accident occurs.

But, what if these accidents can be avoided in the first place?

For example, wouldn’t you rather choose a precautionary measure of installing wheel nut safety rather than possibly experiencing a wheel detachment while driving?

Here are some crash avoidance characteristics that you should familiarise yourself with:

ESC is perhaps the most important crash preventing technology available to vehicle owners today. ESC is greatly beneficial in preventing vehicles from hurtling out of control and its effectiveness has been proven even in harsh snowy conditions. This is managed by lessening the power of the engine and/or applying brakes temporarily to individual wheels.

The presence of ESC has reduced the possibilities of a roll over or run-off crash by a staggering 50%. Despite the emergence of many more recent technological innovations experts continue to consider ESC as a major breakthrough for the industry.

Perhaps the most common type of roadside accident involves a rear-end crash. But, the implementation of collision preventing systems can reduce the frequency of such accidents by half. It has been noted that even in instances where the AEB was unable to avoid a collision, it reduced the extremity of the collision enough to reduce the number of injuries suffered by about 50%.

Similar systems are usually equipped with radar and cameras that scan for pedestrians, vehicles or even animals. If a potential collision is detected the driver is warned of the scenario with alarms and lights, so that immediate action can be taken to avoid it. Certain systems retain the ability of priming the brakes or steering, thus preparing the vehicle for potential evasive actions.

AEB takes this to the next level. If despite repeated warnings the driver is unable to take evasive action, the system will force the car to brake automatically in order to avoid a potential collision.

Lane departure warning will alert the driver if the car is veering out from its lanes through the dashboard lights or beeps. Lane departure assist or prevention on the other hand will attempt to manoeuvre the vehicle back into the lane.

The characteristics of such systems are bound to vary based on the capabilities of each individual car. Some do a capable job of steering the car back to the middle of the lane, while others might cause the car to swerve side to side in an attempt to keep it in the lane.

It is important to do a test drive before you opt to include this technology as part of your vehicles safety system.

If as a driver, you find yourself being continuously surprised by the presence of a vehicle in close proximity to your car while changing lanes, then this technology might be just the thing you are looking for.

With the help of radar technology, your vehicle will be able to spot other vehicles that are presently sitting in your blind spot, through your side mirrors alone.

If a vehicle is detected in your blind side, the monitoring system will inform you of the same through a warning alert in or near your side mirrors.

Some systems can also cause the steering wheel to vibrate in an effort to alert the driver so that they pause and have a look around.

If you are reversing out of a parking space or trying to cross an intersection, the presence of this technology will give you an alert- if a vehicle is closing in from the other side. Pay close attention to the features of this technology as some systems are only built to operate in reverse gear, while others are specifically tailored for intersections. Additionally some systems will only provide an alert to the driver while others might be equipped to initiate braking automatically. Therefore, be sure about what you are buying before you sign on the dotted line.

But, while the existence of many such effective safety technologies makes your vehicle safer, it should not be used as an excuse to drive even more recklessly.

Also, while the existing technology has been battle tested and proven to be vastly effective, it is still far from being perfect.

It is important to not become more negligent while driving just because you have installed state of the art safety technology in your car. It should only be considered as the last line of defence in the unlikely event that you make a mistake that would have otherwise proven to be fateful.

5 Items Every Man Should Have In His Office Bag

Ways In Which A Business Needs To Be Promoted 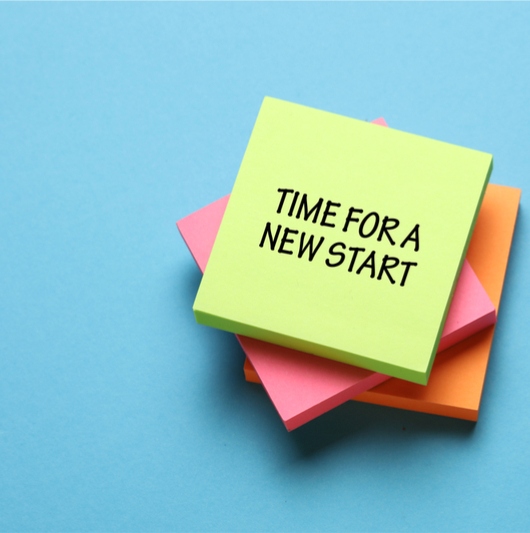 How To Choose Best Options To Improve Your Career 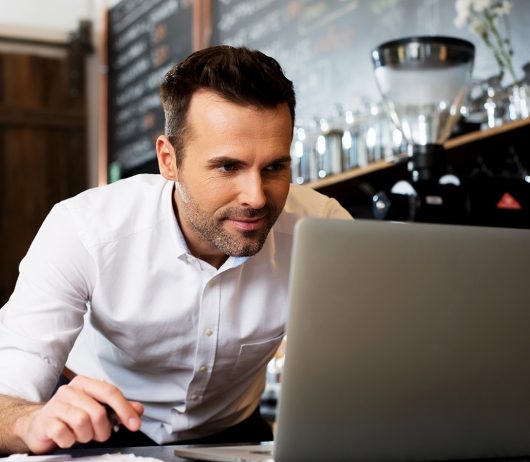 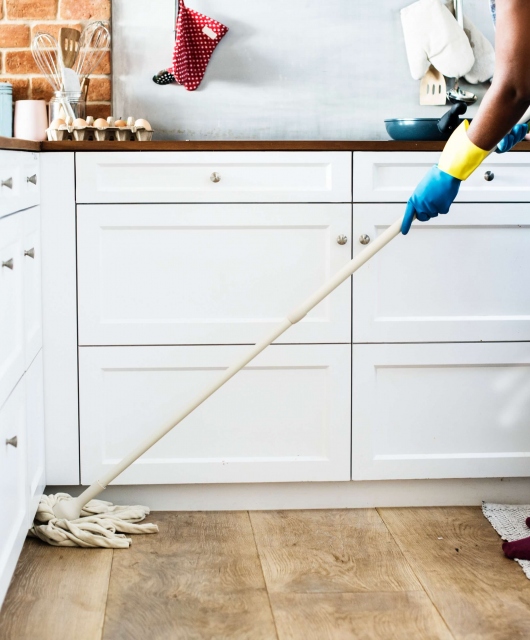 Your Guide to Having a Clean Apartment with Minimal Effort 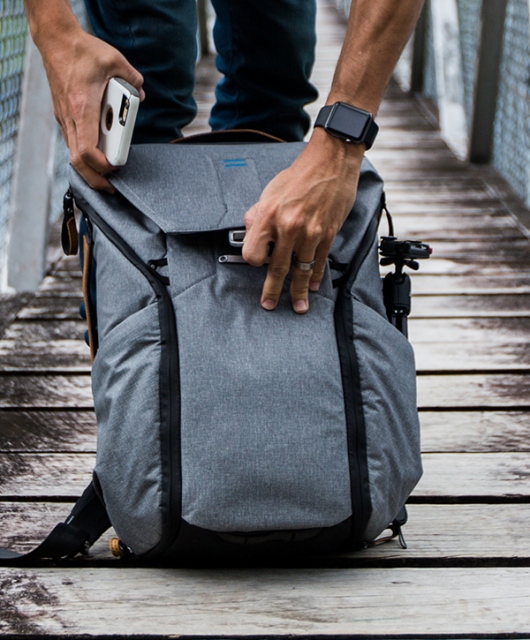 5 Items Every Man Should Have In His Office Bag 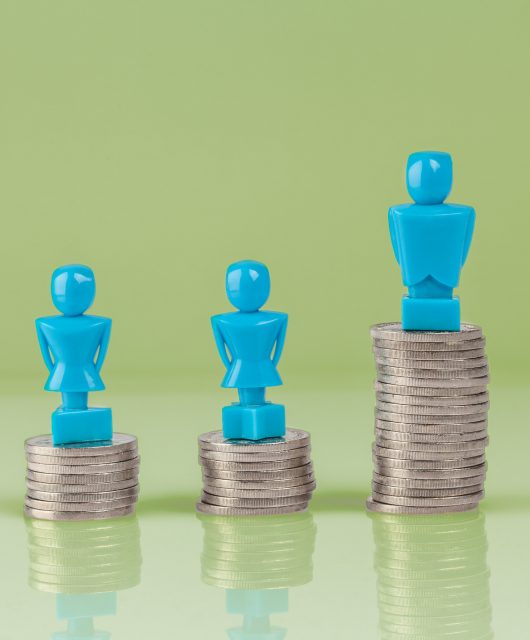